Tired Of Waiting For Your IT Support To Show Up?

How much time have you wasted waiting for your IT support to show up and fix something? Downtime like that is expensive – how long can you afford it

Are You Searching For A New Information Technology Services Company To Support Your Local Organization?

Get Started Now
Start by filling out the form below and a member of our team will reach out immediately.
Powered by Formstack

The Cost of Downtime

You shouldn’t have to be kept waiting on your IT support.

Whether it’s over the phone technical support or waiting at your office for a technician to show up, the longer it takes the more frustrating it gets.

After you’ve placed a call to your IT support, it’s just a matter of time before the problem gets fixed – but do you even know how long you’re expected to wait?

Depending on when you place the call, they may not even show up the same day. And if the problem is serious enough to cause downtime for even a couple of employees, that’s a lot of wasted time and a lot of wasted wages.

Why Is Your IT Support Taking So Long?

There are a few potential reasons for this type of delay with IT support:

How Long Should You Have To Wait For IT Support?

Wait times can depend on a number of factors:

In the end, you have to hold your IT company accountable. If you want speedy response, make sure you get that guarantee in writing. There should be some form of Service Level Agreement (SLA) that will dictate expected response times. If you don’t have it in writing, then you’re probably not going to get the level of response you need. Make sure to have this conversation with your IT company sooner rather than later – don’t wait until something goes wrong to find out how responsive your IT company is.

Like this article?
Check Out Our Latest Technology Articles

Are You Overlooking These Important Benefits of Remote Tech Support? 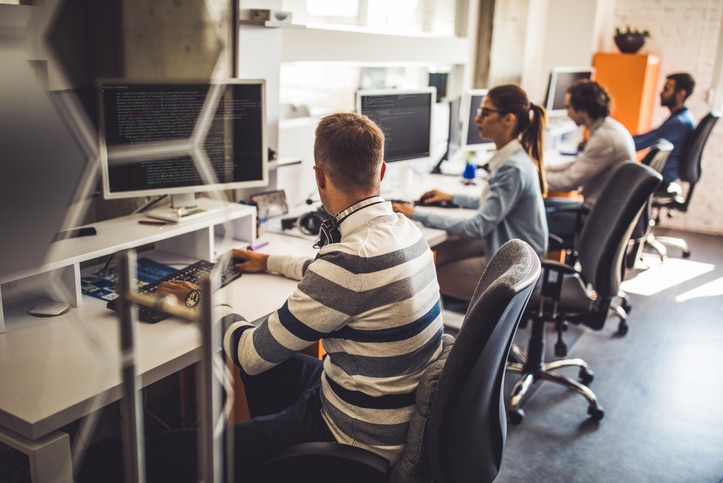 If you are still relying on in-house IT support for your teams, you might be missing out on some of the big benefits associated with remote IT support.

Is your business moving as swiftly as possible, or are you still waiting for servers to be rebuilt or reconfigured? Shift to a virtualization model and reduce unnecessary network slowdowns.

Part 1: With Technology, You Get What You Pay For 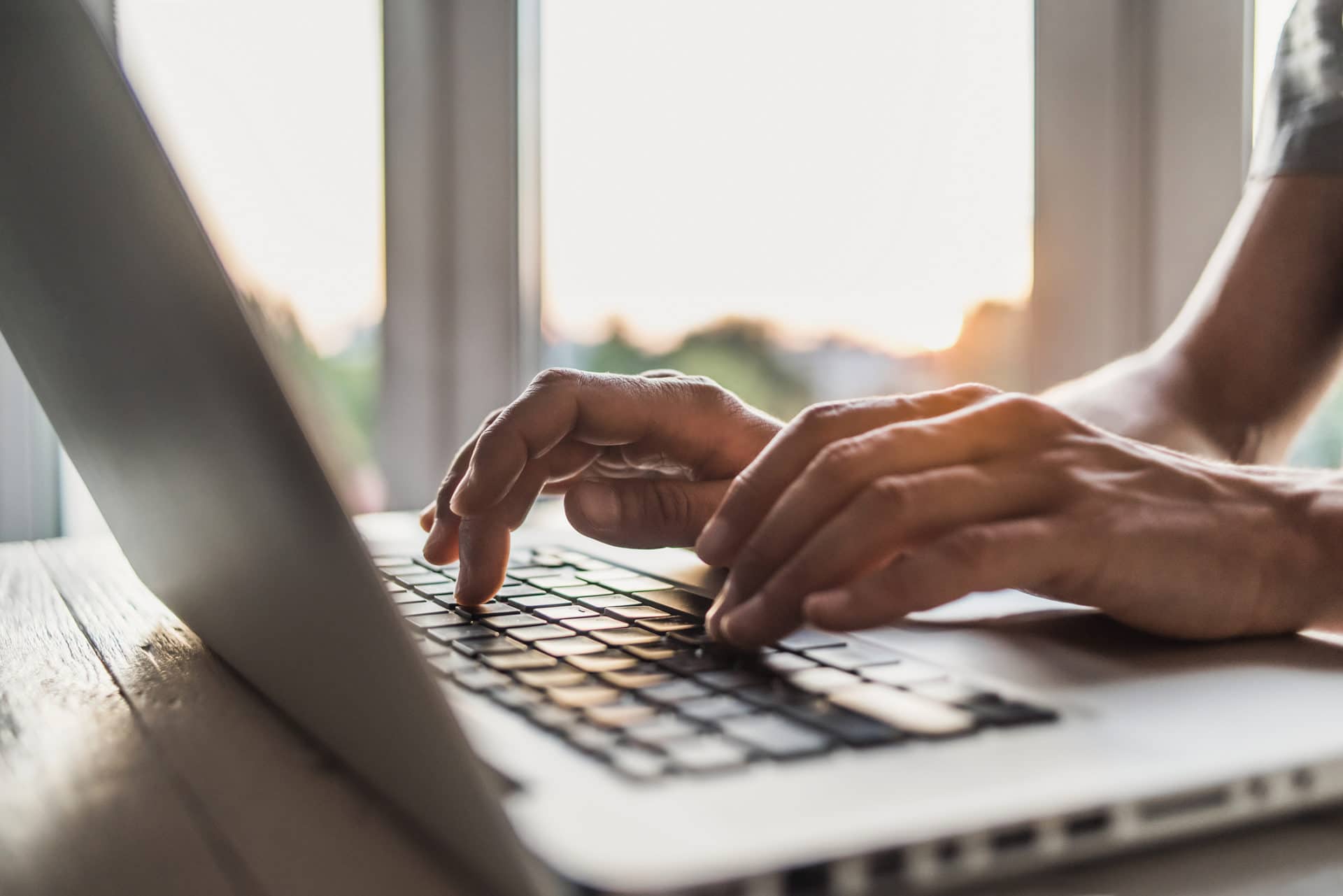 Is your cheap business technology letting you down? What did you expect? Underinvesting in IT is a common problem, with a number of consequences.

Talk to us about how ARCIS can be your next IT Services provider.
Let's Talk

SEO and MSP Marketing by Ulistic

Searching For A New IT Company?

Schedule Your Complimentary IT Assessment & Consultation Using The Form Below.

Talk to us about how ARCIS can be your next IT Services provider.