Network Segmentation & Network Segregation plays a critical role in enabling organizations to enhance their network security and alleviate increasing attacks.
Speak With An IT Specialist

Are you searching for a New IT Services Company?

Get Started Now
Start by filling out the form below and a member of our team will reach out immediately.

Changing technology trends have given cybercriminals more opportunities to develop sophisticated malicious software applications to breach networks and access sensitive databases. In the past few years, particularly during the COVID-19 pandemic, more and more businesses have experienced one or more forms of attacks on their network systems. This means modern businesses of all sizes are constantly under attack, and the shift to remote and hybrid work has accelerated cyberattacks significantly.

Network Segmentation & Network Segregation plays a critical role in enabling organizations to enhance their network security and alleviate increasing attacks. Although it is never a popular method, a surge in cyber threats and attacks has changed how people perceive network segmentation. But what exactly is network segmentation, and why is it important? Read on to find out. 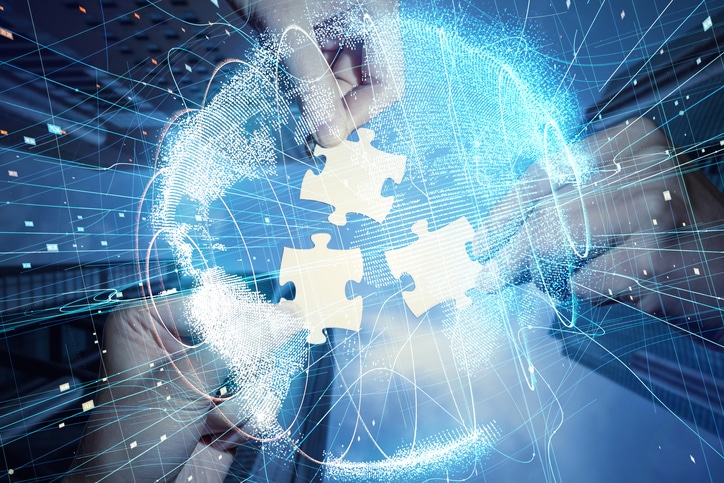 What Is Network Segmentation?

In a nutshell, network segmentation involves dividing a computer network into multiple zones, also referred to as subsystems or segments. This helps control traffic flow across the extensive network system, separated by routers, bridges, switches, and other elements. Network segmentations enable organizations to have better management of security and compliance, offering more room to integrate extra layers of security against potential attacks.

Network segmentation acts as a framework ideal for data centers and on-premises computer networks to provide security for applications and data in the network. Besides, separating the network into smaller segments lets an organization isolate devices, applications, and servers. Isolating different elements in the network enables network administrators to implement multiple security features that can be difficult for potential attackers to breach.

Why Is Network Segmentation Critical?

Generally, network segmentation improves network security and performance by restricting hackers to a single subset, allowing for minor damage. Without segregating the network, it becomes intricate to locate a breach and stop it. Thus, network segregation effectively prevents attacks within the network, even when the breach takes several days before detection.

Network segregation is also crucial for organizations with high traffic volume on a single segment network. A single network segment with large traffic volumes may lead to collisions as outgoing and incoming data packets search the whole range to find assigned destinations. Besides, it may lead to lost packets, as well as minimize overall transmission rates and higher tendencies. Segregating the network reduces nodes to a single packet, allowing the data packets to reach their proper destinations quickly.

Network segregation offers an effective way to protect network systems against potential attacks. However, there are best practices network admins should consider to maintain subset security within the entire network system.

Keeping your network secure from malicious actors is crucial, especially when segregating an extensive network system. At ARCIS Technology Group, we understand the benefits of network segregation and how it can help secure your organizational network against today’s sophisticated attacks. For more information about the importance of network segregation, contact us to learn more today!

Like this article?
Check Out Our Latest Technology Articles 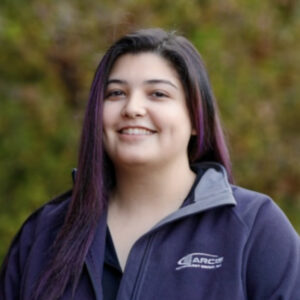 Meet Audrey McMillion, One Of ARCIS’ Top IT Experts

Audrey is our Technology Specialist Service Desk Supervisor. . In her role, she ensures that the team members deliver an undeniably high-quality support experience for every client they work with. 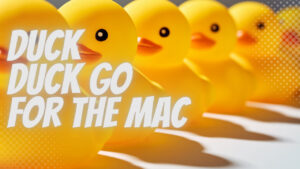 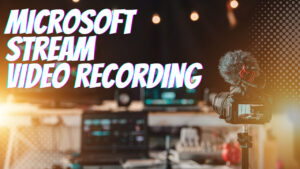 How Stream (on SharePoint)’s New Video Recording Features Can Enhance Your Organizational Communications Key Points in This Article Microsoft 365’s new Stream (on SharePoint) application allows users to record and edit videos and easily integrate their content with the rest of the platform. While the classic version of Stream will be retired in the next […]

Have A Tech Support Request For Your ARCIS Team?

Fill in the form below to submit your service request to ARCIS.

Searching For A New IT Company?

Schedule Your Complimentary IT Assessment & Consultation Using The Form Below.

Talk to us about how ARCIS can be your next IT Services provider.